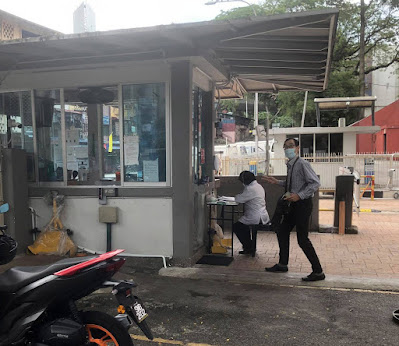 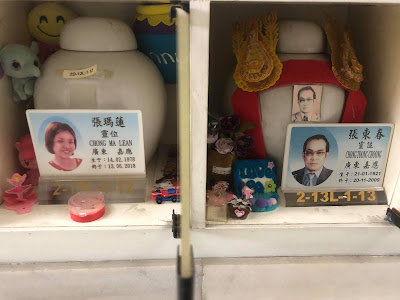 WEI is the acronym I use to represent my strength in "Western Eastern Interaction" relating to people of both worlds to establish good relationships.
Second is my Mind (IQ) important for reasoning or logic

CHI is the acronym I use to represent my strength in "Computer Human Interaction" relating to algorithms.
Third is my Spirit (SQ) important for faith and openness to find true purpose of life.

SHI is the acronym I use to represent my strength in "Spirit Human Interaction" relating to divinity and purpose of life
I use the word 'interaction' as found in physics where the fundamental interactions, also known as fundamental forces, are the interactions that do not appear to be reducible to more basic interactions. There are four fundamental interactions known to exist: the gravitational and electromagnetic interactions, which produce significant long-range forces whose effects can be seen directly in everyday life, and the strong and weak interactions, which produce forces at minuscule, subatomic distances and govern nuclear interactions.
I acquired very good Western Eastern Interaction(WEI) experience, having been born in Malaya just after independence from the British to have travelled frequently between both worlds. With my Computer Human Interaction(CHI) skillset, I have been able to keep up with technology and the fast-growing information that comes with it. Last but not least, I'm grateful for the wonderful years of Spirit Human Interaction(SHI) as a priesthood holder in my faith and my interaction with many people of different faith and religions, to appreciate more of what we have in common than our differences. 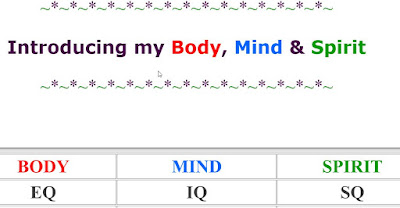 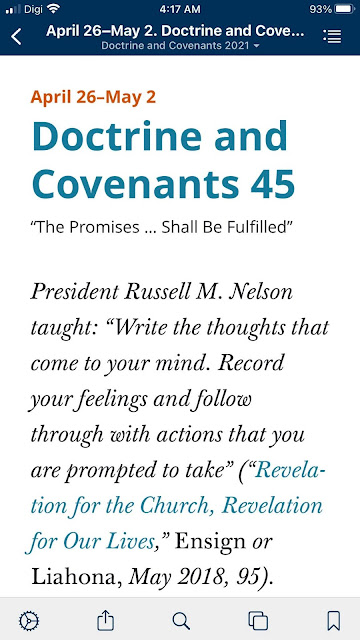 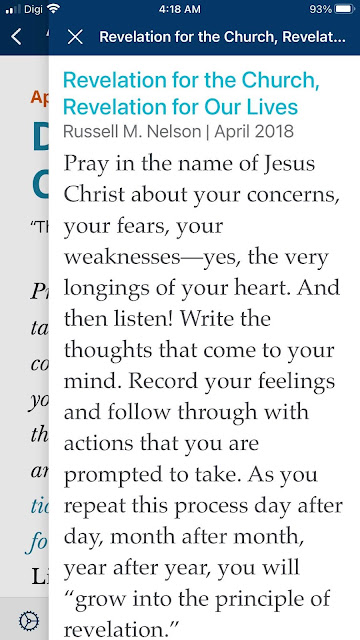 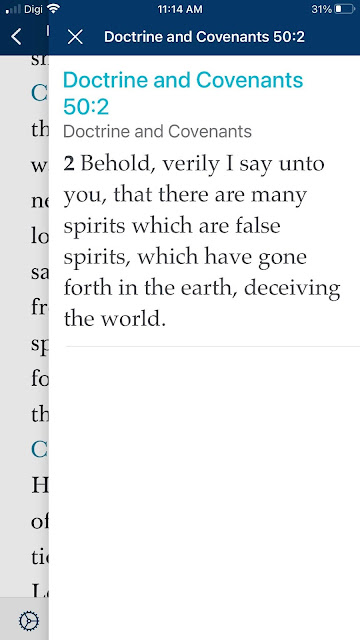 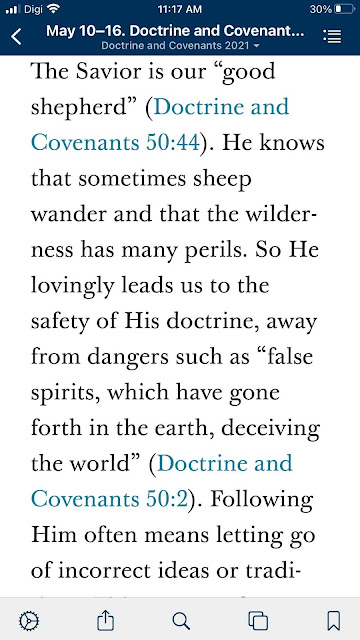 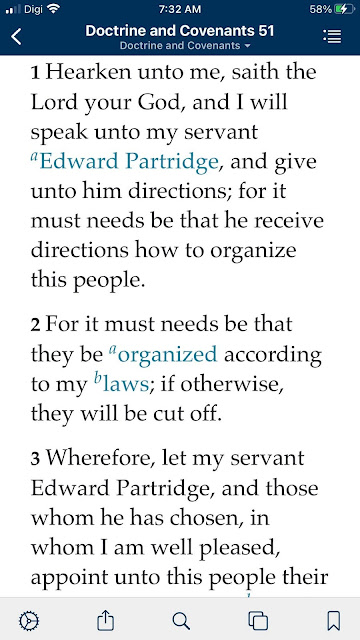 Key word is ORGANIZE
Click here to check in our Gospel Library App in our scriptures what ORGANIZE means in The Church of Jesus Christ of Latter-day Saints.
Click here to see how I could ORGANIZE my websites to share my true life experiences.
Posted by Dad the KL city kid