YSA Convention was held on the 26th-28th of July, 2014 at El Sanctuary, Malacca. The YSAs in West Malaysia teamed up with the YSAs from Singapore for this convention.

It was timely for Han to join, having just returned from his mission with all the family reunion activities over with in Singapore. Shuan managed to get time off from national service to join the event. Ern who turned 19 in June joined in as well with Ray at 16 going on 17 in November remained home in Singapore. The following photos were extracted from the facebook album of Deedra Ramachandram, daughter of Luisa and Rama, old friends of our family from Klang :

Han seems to be chosen in his group to make a drawing of a picture shown to them. 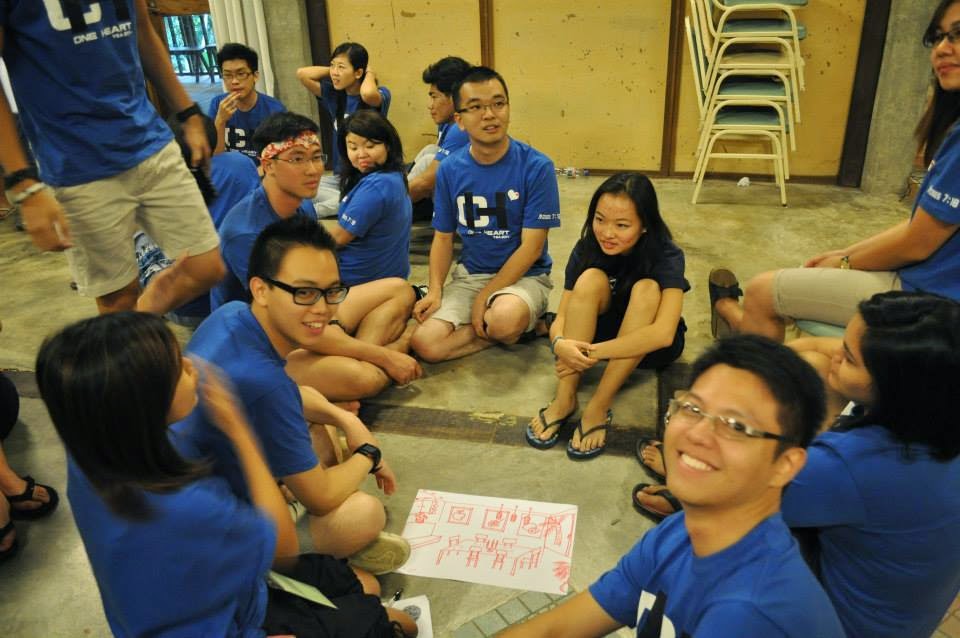 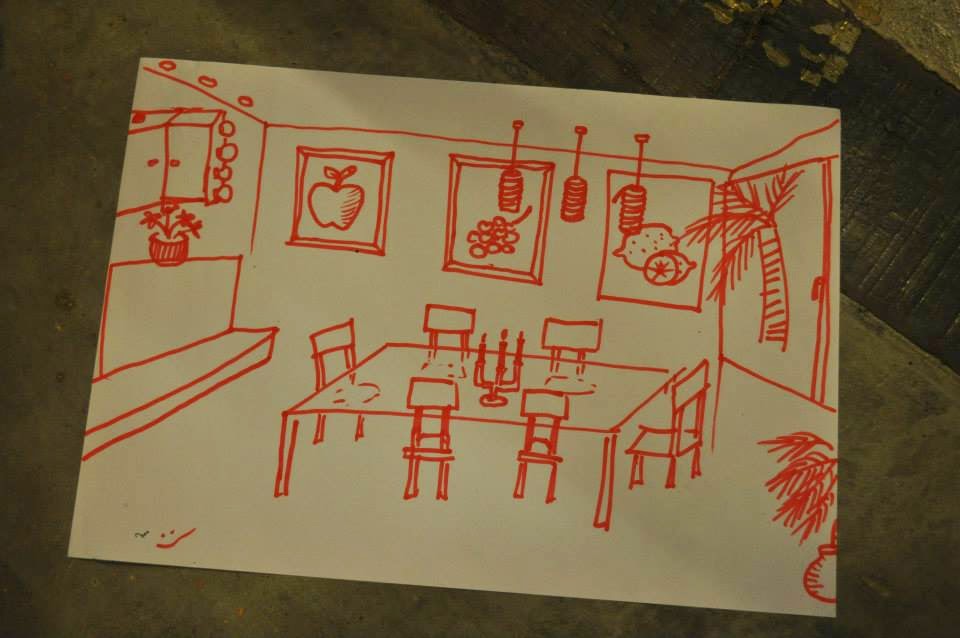 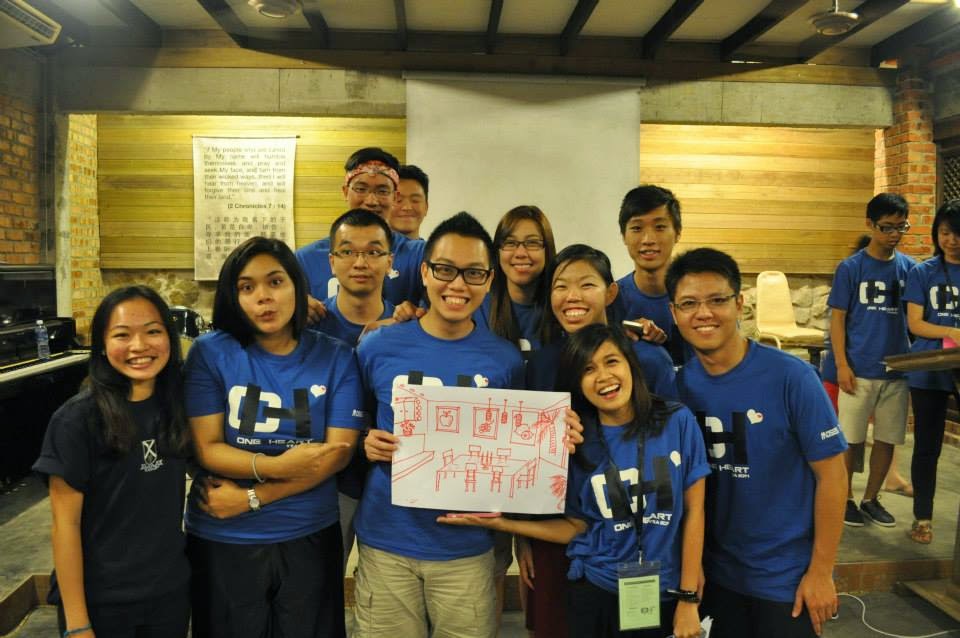 Ern is seen with Han playing with the dogs.... 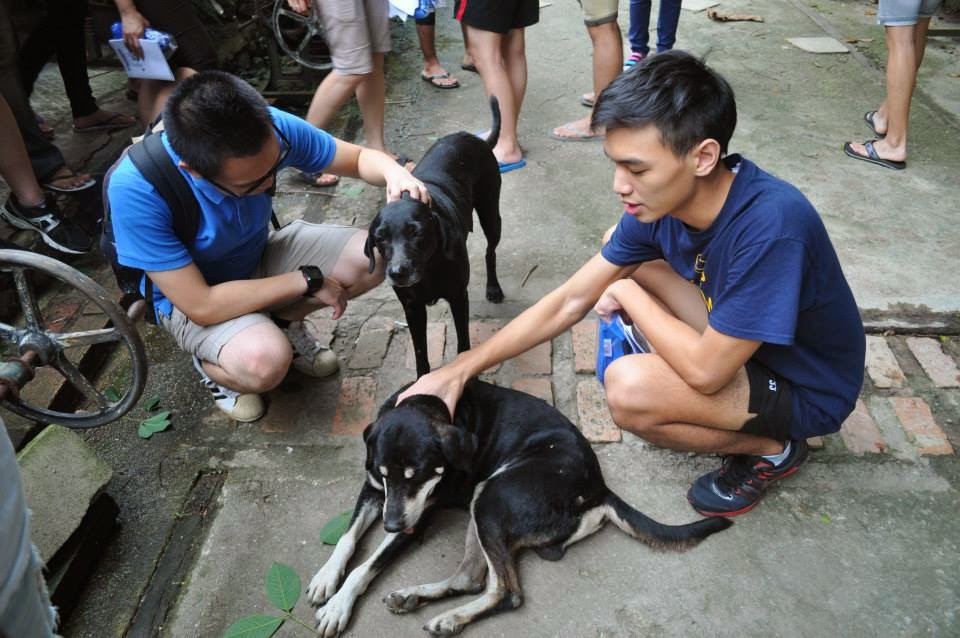 ... and with the other single adults squatting beside his friend John. 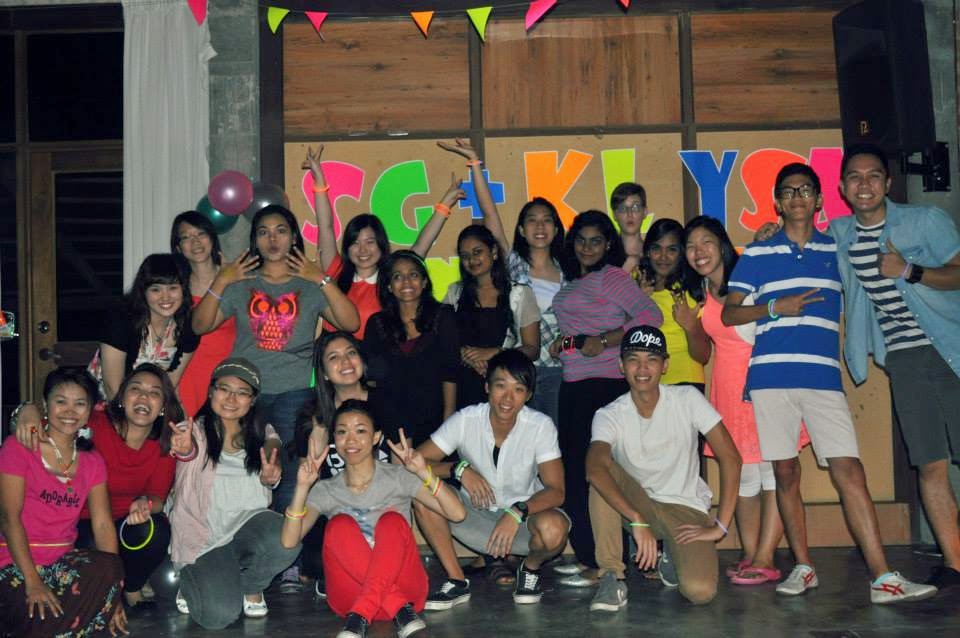 Shuan is seen in the photo below not taken from Deedra's album but found in the newsroom page of the Church website in a news release dated 21 August 2014 entitled, "Of One Heart in Malaysia." 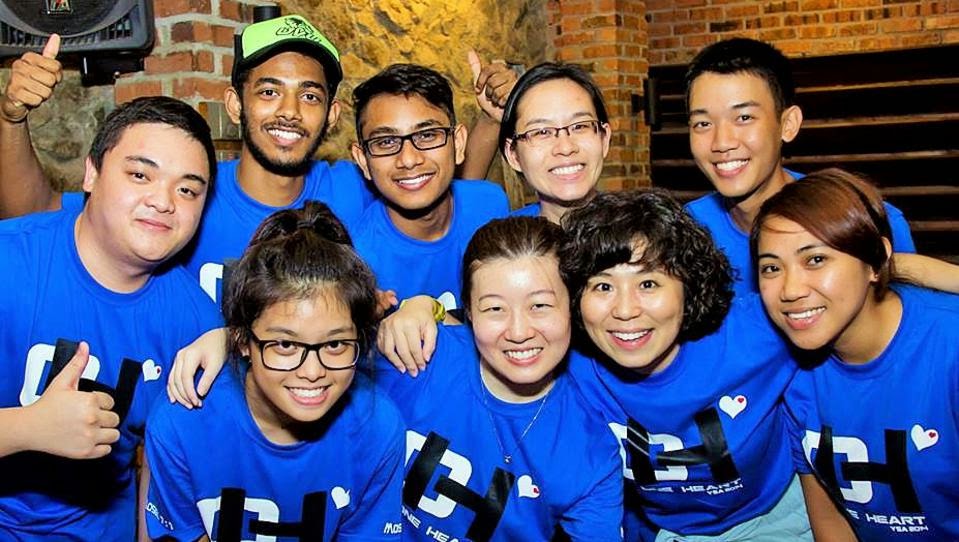