Hastening the Work of Salvation

The passing of the Mom of our family on 6 Nov 2012 has great significance in it's timing as a wake up call for all our family members in the theme of the Church ie "Hastening the Work of Salvation". It was in the Oct 2012 General Conference that the prophet announced that young men now can serve as a full time missionary at the age of 18 instead of age 19 while the young women can serve at age 19 instead of age 21. A year later in the Oct 2013 General Conference Oct 2013 General Conference, the prophet announced that the number of full-time missionaries serving had increased from 58,500 in October 2012 to 80,333! There has also been a special website on Hastening the Work of Salvation.

From the day I first met the Missionary Elders and was baptized in Geelong Australia on 29th July 1979 till this day, I have been blessed with many spiritual experiences together with what is often times referred to as earthly or temporal experiences for this is the purpose of life, to be placed here with mortal bodies and continue to learn, grow and be tested until we become spiritually more like our Heavenly Father and even his only begotten son Jesus Christ who has given us a perfect example to follow. As Latter-day Saints or Mormons, we have gained the understanding that all laws given to us are spiritual in nature and never just for our temporal blessing. ( Doctrine and Covenants 29: 34-35 )

After Mom passed away I have felt stronger spiritual promptings to pursue further the work of family history which is part of the Work of Salvation related to the dead. As I accomplished more and more breakthroughs in this field, I also began to feel the inspiration to hasten the Work of Salvation to those still living. With Han currently on a mission , our letters have centered on both family history and missionary work. It is therefore timely to move forth and bring blessings to many out there who lack the knowledge and blessings that come from living the Gospel of Jesus Christ as we know it.

It was strange that I took the below pic feeling why Christmas is already being publicized at a local shopping mall in the middle of Nov : 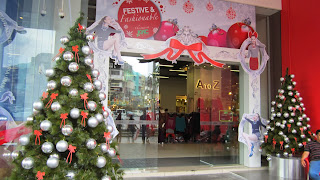 Then at Church in KL on District Conference weekend of Nov 23 and 24, in the Saturday evening session,  the visiting general authority Elder Funk touched on the hastening the work of salvation and told us to change the symbol of the Christmas tree from  the commercial aspect to one where the Tree represents Jesus Christ, the Lights on the tree that represent Jesus as the Light of the World and the Presents under the tree as his Gift of Eternal Life. I thought that was neat to share to as many people as I can this Christmas.

Then on the Sunday morning, after the general session with the theme of "Be Faithful Until I Come"               ( Doctrine and Covenants 112:34), there was a District Christmas Musical at 1.30pm. I happened to always have my camera/s with me and started casually recording it and later found out that I was the only person who has a complete recording The Chair person, Sis Eng Huey, a close friend of our family texted me to say if I could make some copies for her as they had forgotten, after planning such a beautiful Christmas Musical, to assign a camera man. It was a long play of over an hour and there was a lot to do and ideas started coming to me how to use the theme over the conference to hasten the Work of Salvation within the sphere of my influence which is the strongest today through the internet! I will be releasing sneak preview recordings on the internet with messages regularly over the month on the internet.

I've rushed this blog post to share this excitement I have to our oldest son, Elder Chong in the UK. I've already sent him some blog posts earlier on Monday this week when he usually reads emails and send out his weekly report. Being transfer week, he had emailed last week to say his emailing day would be only Wed or Thursday today. Now as usual I'm caught up busy with many things and on this day where I'm leaving for Kuantan to oversee the home of my brother and his wife who left for the Holy Land of Israel on a special tour. I had to pass some things to them at the airport late yesterday for some patch that was to be helpful for my brother's aches on his back or shoulders and I included in the bag a copy of the Book of Mormon to them signed by me with the note that it contains the history of a branch of the tribe of Israel who migrated to the Americas. A long journey always is a good time to pick up something to read I thought and what could be more relevant than the Book of Mormon! 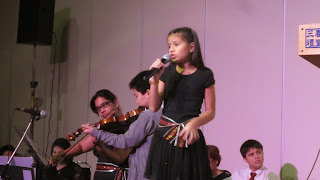 This sneak preview 1 video clip can be seen here. 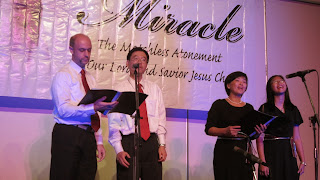 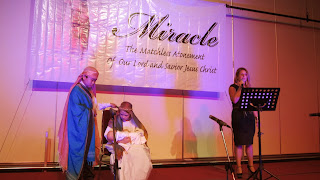 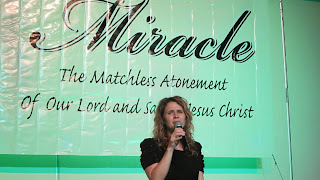 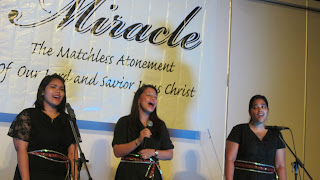 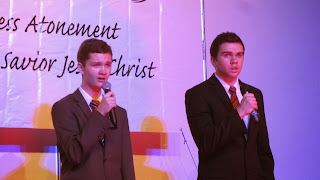 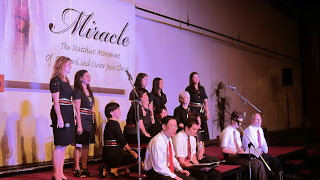 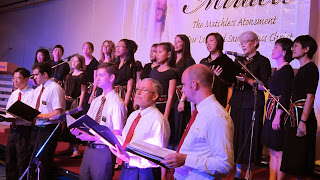 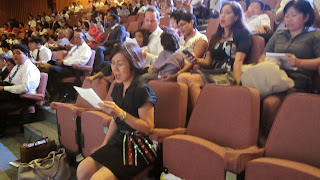 REMEMBER TO SHARE WITH EVERYONE WHAT THE CHRISTMAS TREE REPRESENTS... 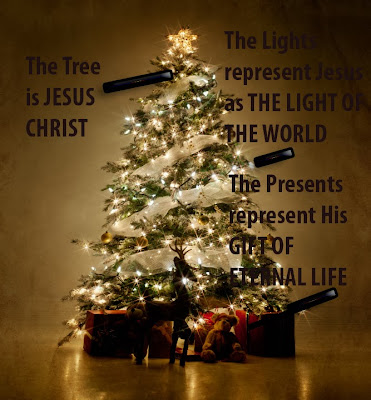 ... AND HAVE A JOYFUL CHRISTMAS

Here is the video with the full play list :

Here is the link to the video with the full play list.


Post Development Events :The spirit of hastening the work of salvation has also touched me in my sojourns in Singapore as can be read in this post.