I had come to know Cindy Teo through facebook in January 2014 out of over a thousand people that I try to connect and stay in touch with on this most popular social media. She had served as the secretary to the Mission Presidents in Singapore from 1970 to 1977 and has personally shared with me faith promoting stories besides giving me good historical information and photographs acquired during her time of service. This would be from the time of President G Carlos Smith and his wife La Von P Smith (Oct 1969 - June 1972) to President  Miller F. Shurtleff and wife Alice (June 1972 - July 1975) and half way through the service years of President Soren F Cox and wife Fern (July 1975 - July 1978)

As facebook has limited bandwidth and would give you only limited notification of a post by a friend/family member close to you based on your relationship setting that you decide on, I've only in the past been receiving notification from family members only. I have also received notifications on those who clicked 'like' or make comments on my posts so that I can respond to it. As I myself have limited bandwidth of time and focus attention, I would always first respond to notifications received and would only randomly scan the newsfeed to see who had made a recent post. For some reason I was up at Malaysia/Singapore time and date of 5am 9 January 2015 checking on the facebook newsfeed to read the post from Cindy below: 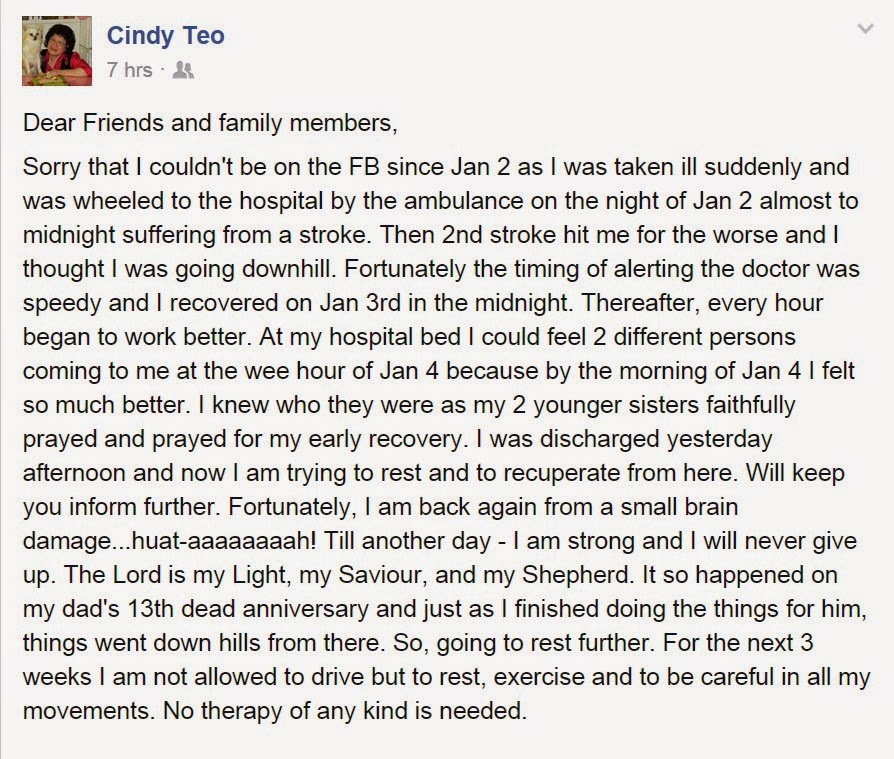 I have shared this post to the returned missionaries facebook group to seek for sincere and earnest prayers for her as I've always known or have a strong testimony of the power of prayers.

Here are some pics she has shared with her original captions edited only for typing errors : 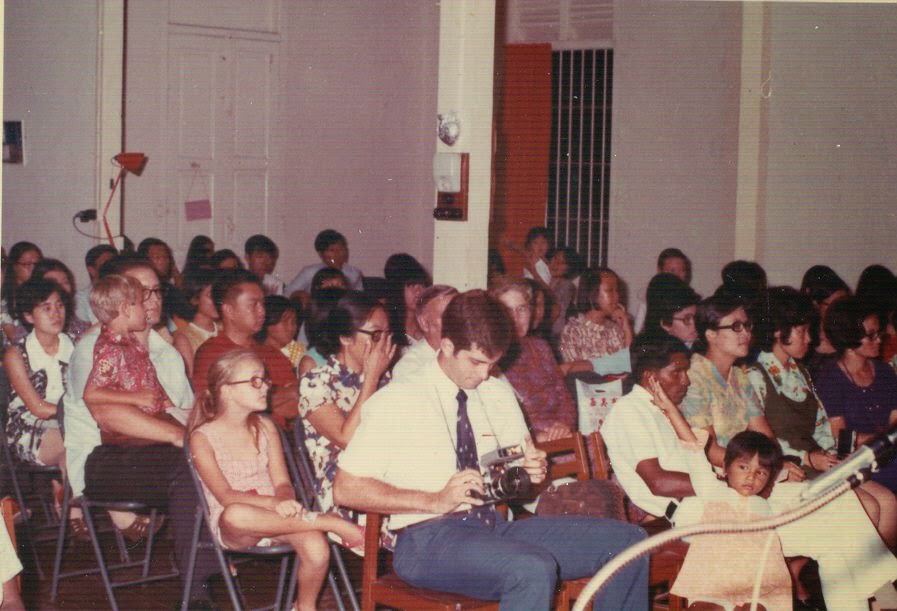 MIA nights and Elder Black is seen adjusting his cameras with July Ellis behind him and Brother Ellis behind July with his son, James. 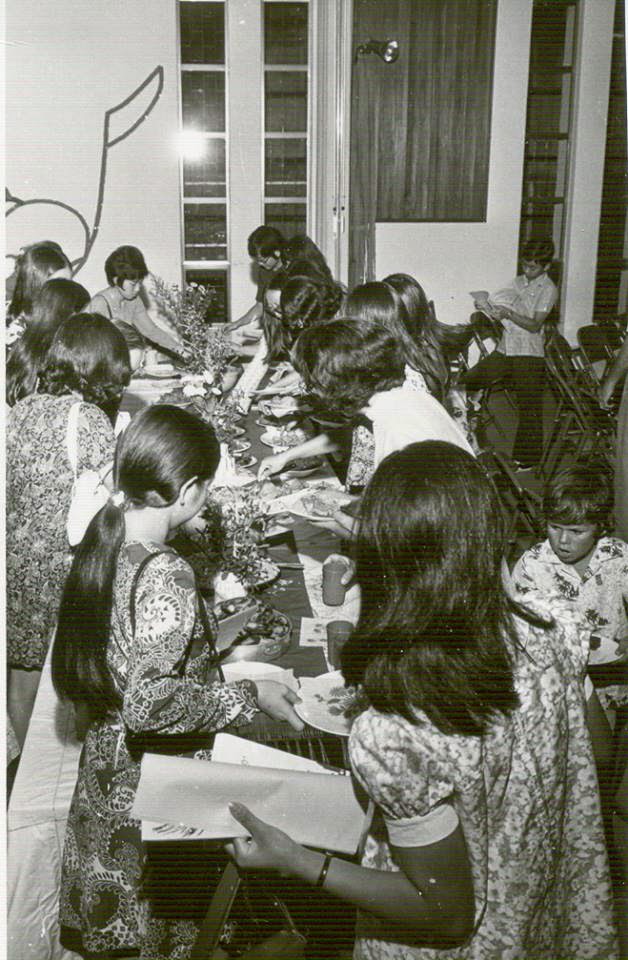 RS reception...the sisters were helping themselves to the food 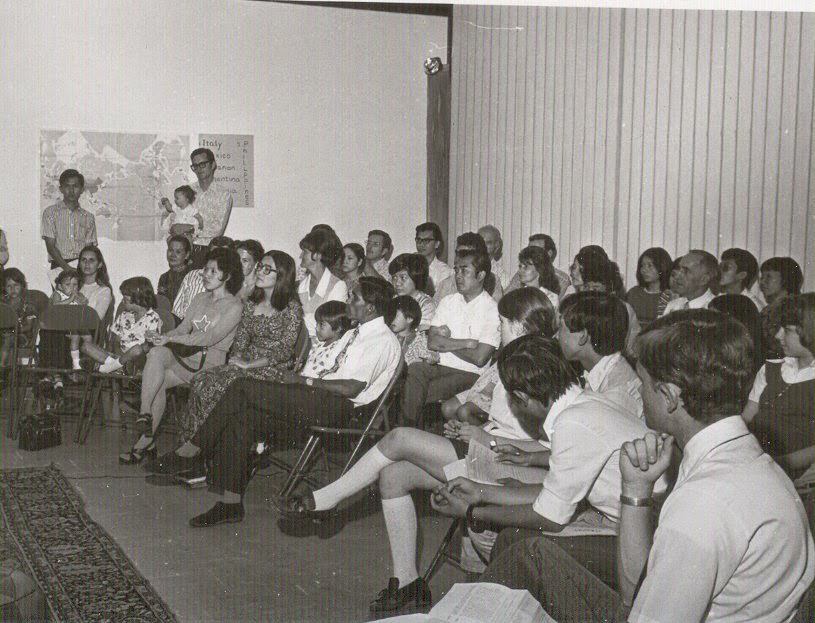 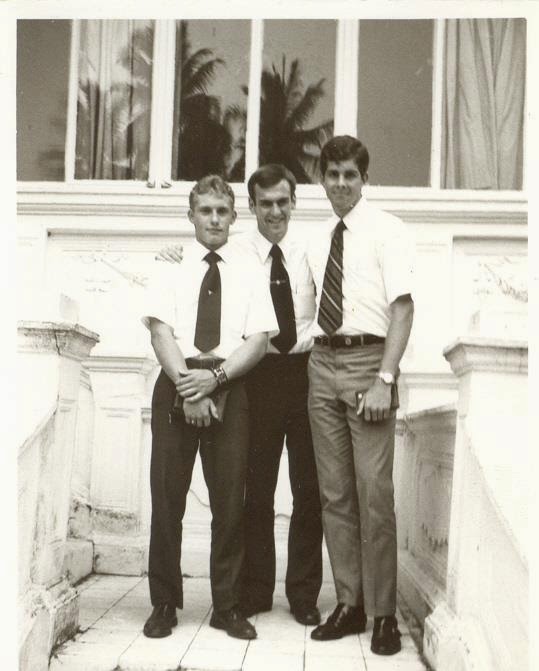 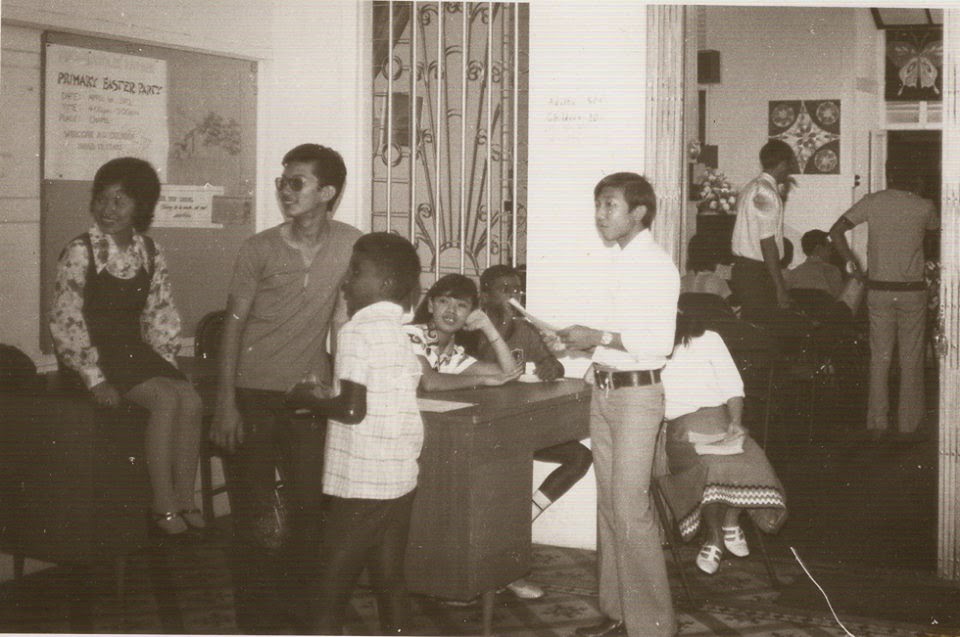 A Saturday activity in the Church -- me sitting on the table, Hendry Chen, a young son of Sister Williams, Lily resting her hand, Alfred Chan 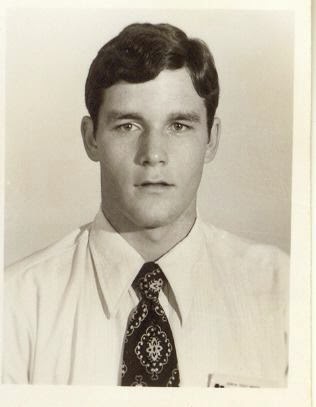 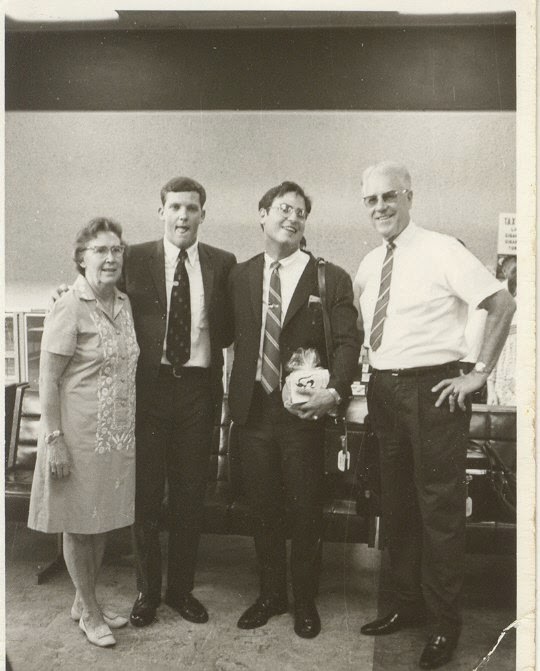 Elder Dideriksen and Elder Erickson (I took over his Mission Recorder job) were the last of the 48 missionaries who left for home not long after the Smiths employed me to be the Mission Recorder in 1971.) 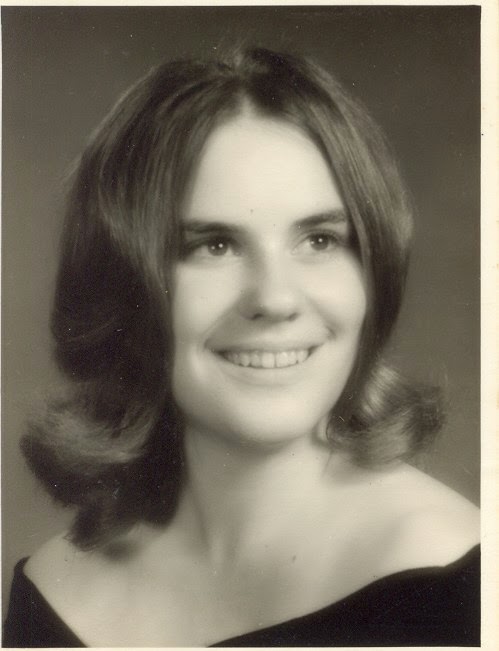 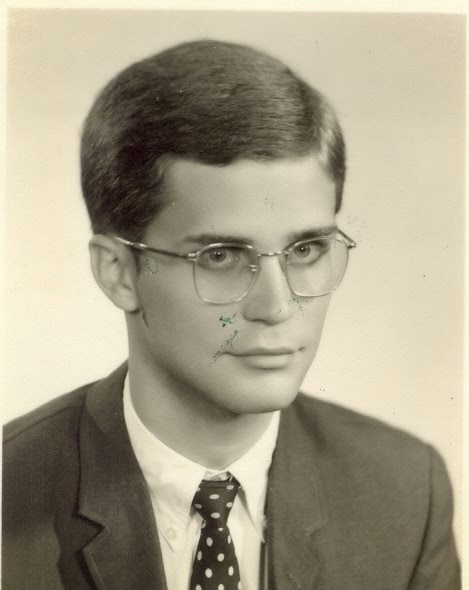 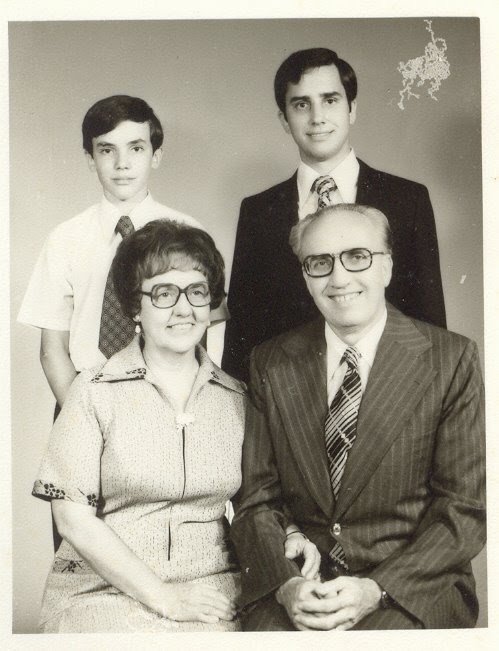 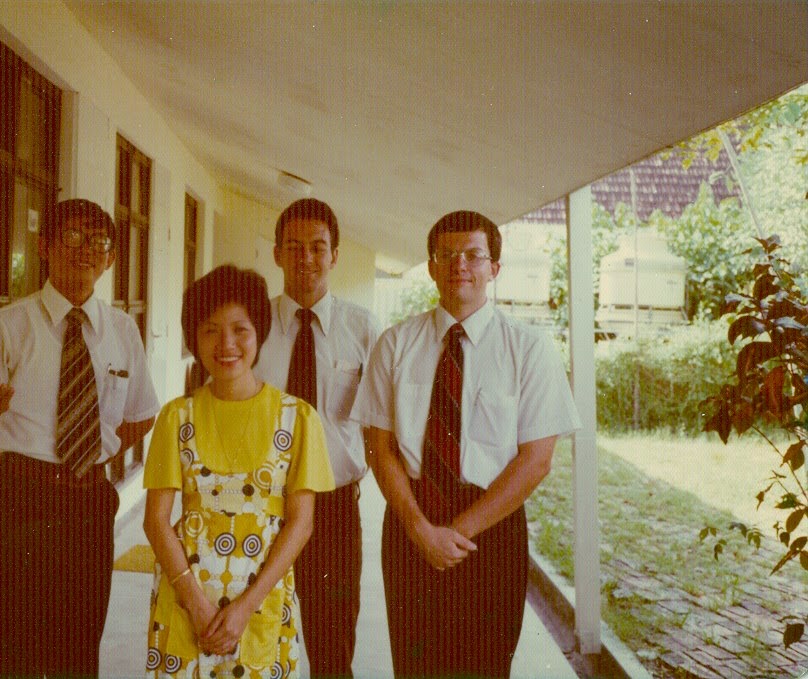 At the new building where the missionary quarters were next to the mission office == Elders PJ Tan, Ross Swindlehurst (a successful Dentist), and ?? (cannot remember his name but PJ Tan may help you if he is still there) and myself (I was 19 when i joined the mission office) 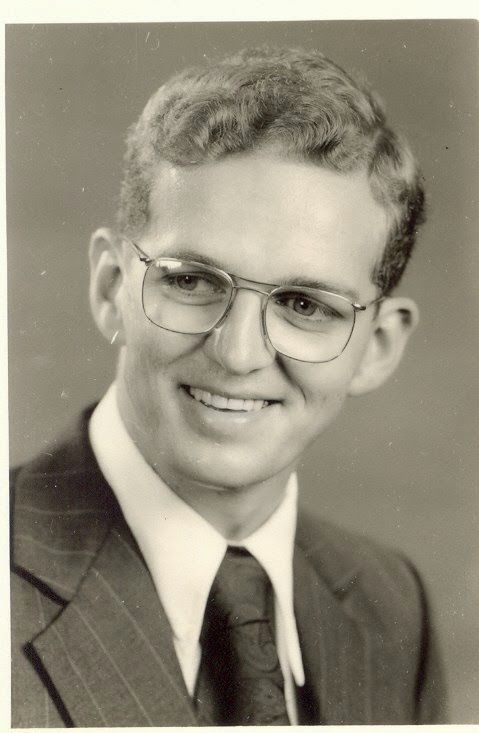 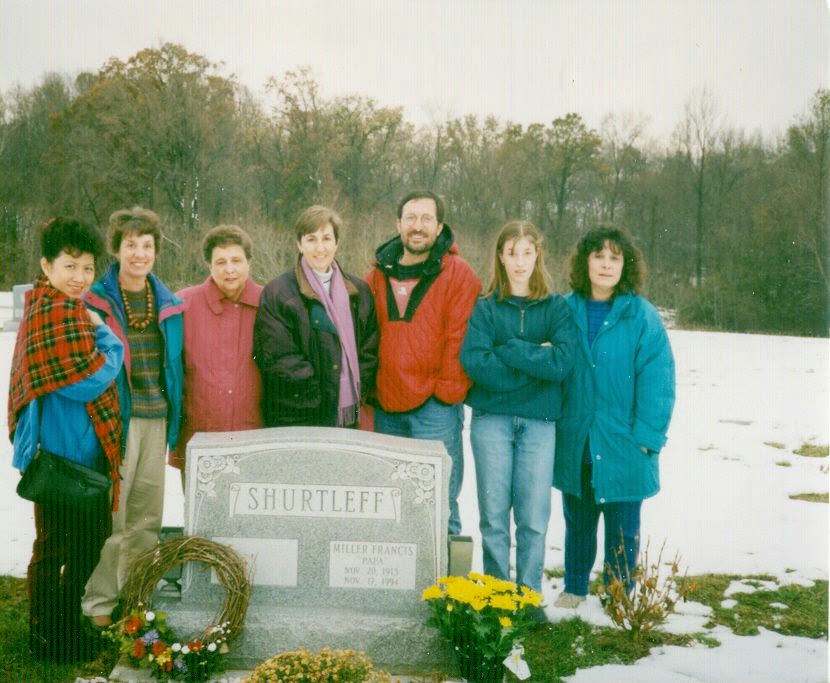 Cindy, Norene (eldest daughter), Alice Shurtleff, Kirstin (2nd daughter),Tom (only boy among the 5 daughters), Ashley (youngest daughter from Norene's unsuccessful 2nd marriage -- Norene has 6 children -- 3 from each marriage), Kathy (No. 3) -- Janice and Alison not in the pic...Alison took the pic. Sister Shurtleff was 91 when I last saw her in May 2007 and stayed with her for 3 days in Jacksonville, Florida. At her age she still wore super memory. 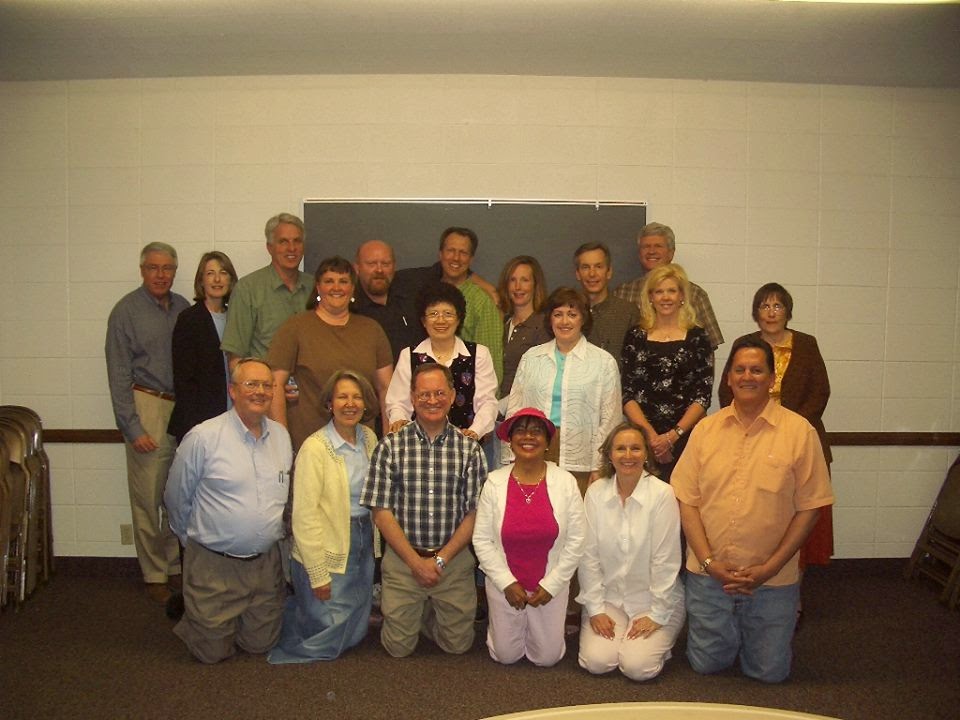 I had a nice stroll at the BYU in Provo too...see one of my mini-reunion pics here taken in April 2007 -- these were mostly from the Indonesia Mission -- I worked with the Indonesia Mission President as well even after leaving the Singapore Mission office. The current and last 2 were all RMs that I knew. 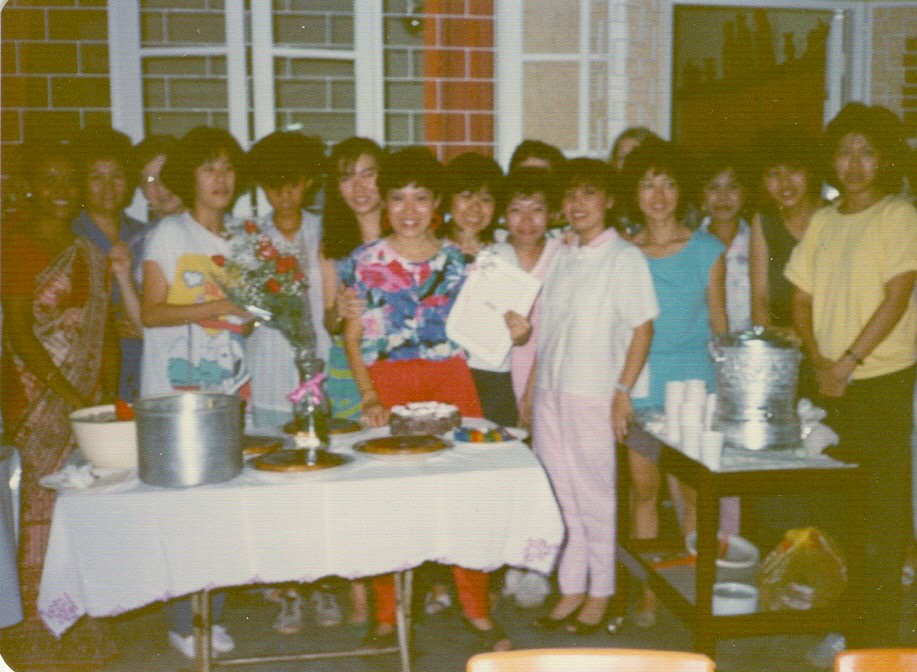 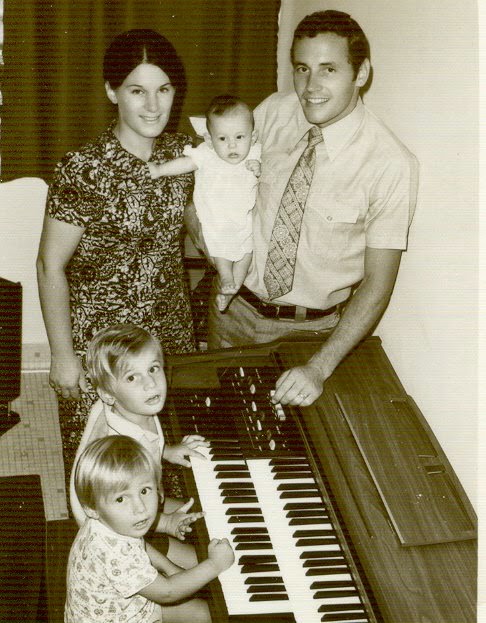 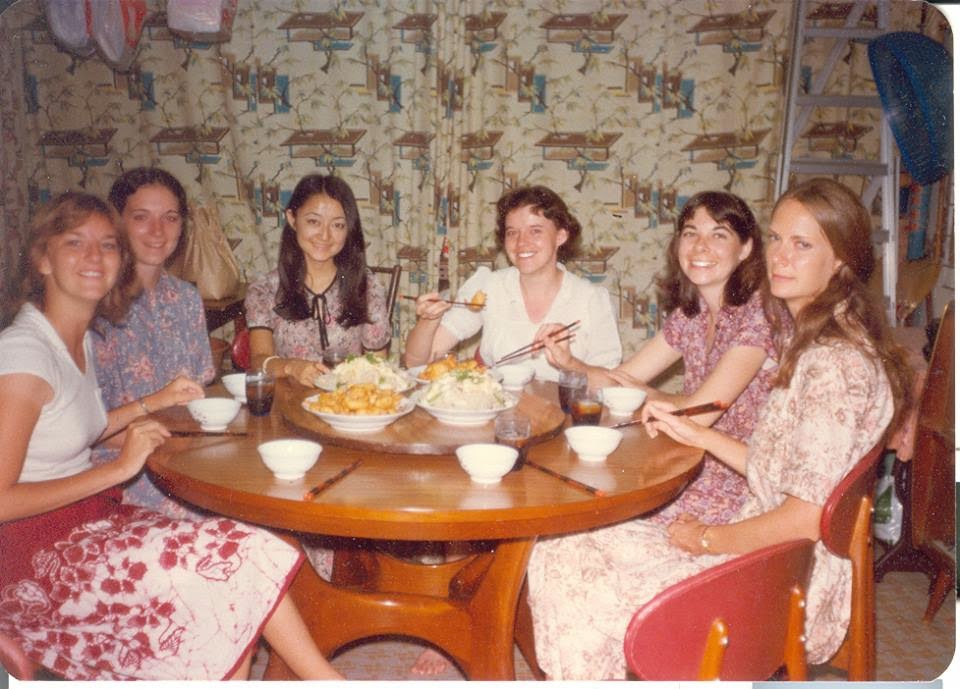 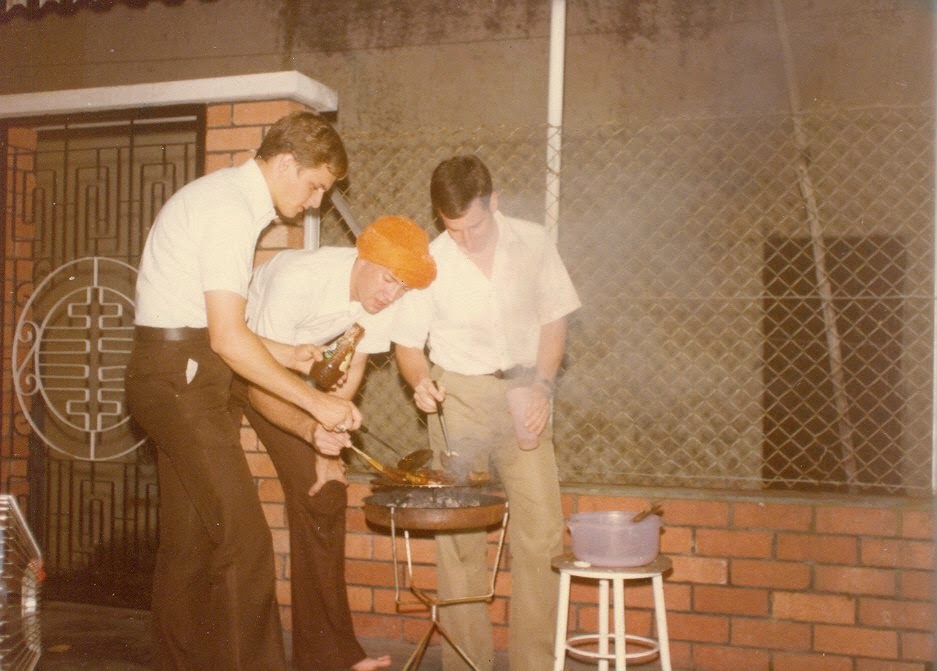 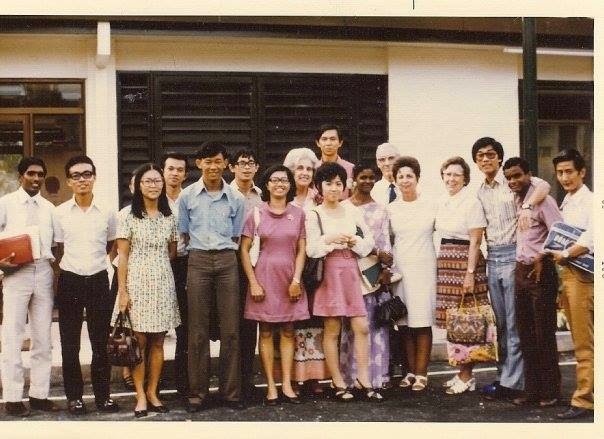 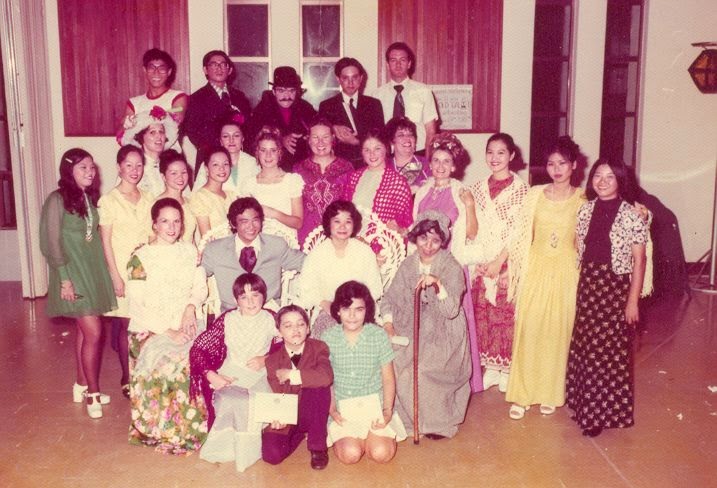 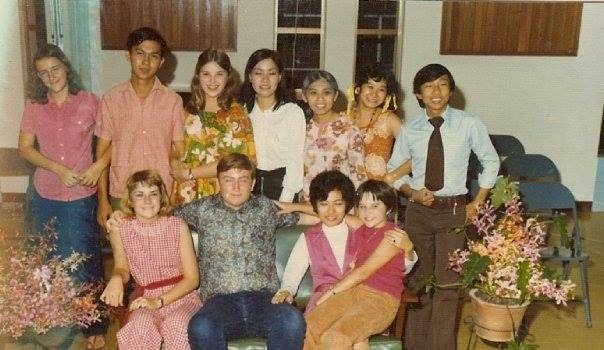 Another drama group directed by Barbara 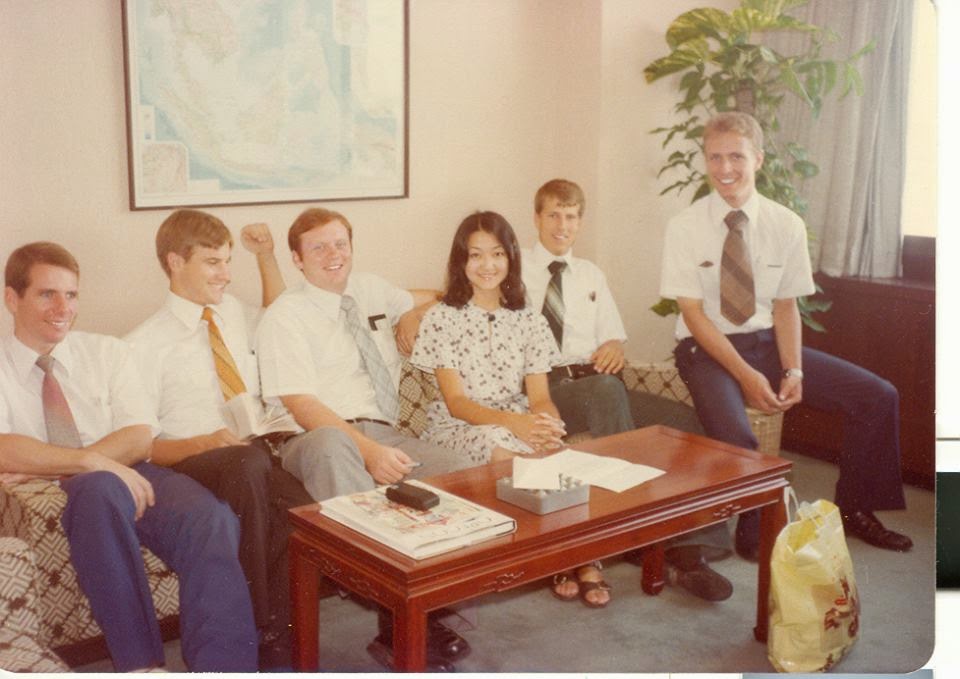 To be continued or edited where necessary......